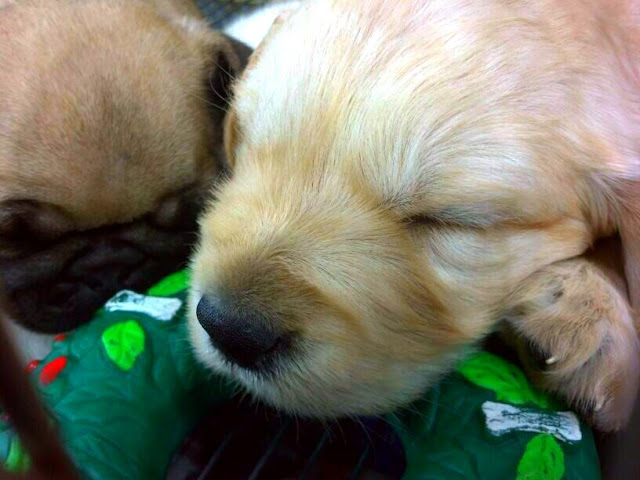 This post is dedicated to all the doggies and the doggy-lovers out there.

Are you a doggy, a doggy-lover, or a doggy-owner? If yes, this is meant for you. If no, this is still meant for you, assuming that one day you will belong to one of the above mentioned categories.

Doggies today constitute an integral fraction of the living population in a society. They have come a long way fighting for their rights, yet they are classified and categorised according to the society's three-stratum model -
Dogs are indeed an integral part of today's society. Before I wrap up this up, let me leave you with some valuable gems of life -

Ink drops By Apala Sengupta at 1:27 AM